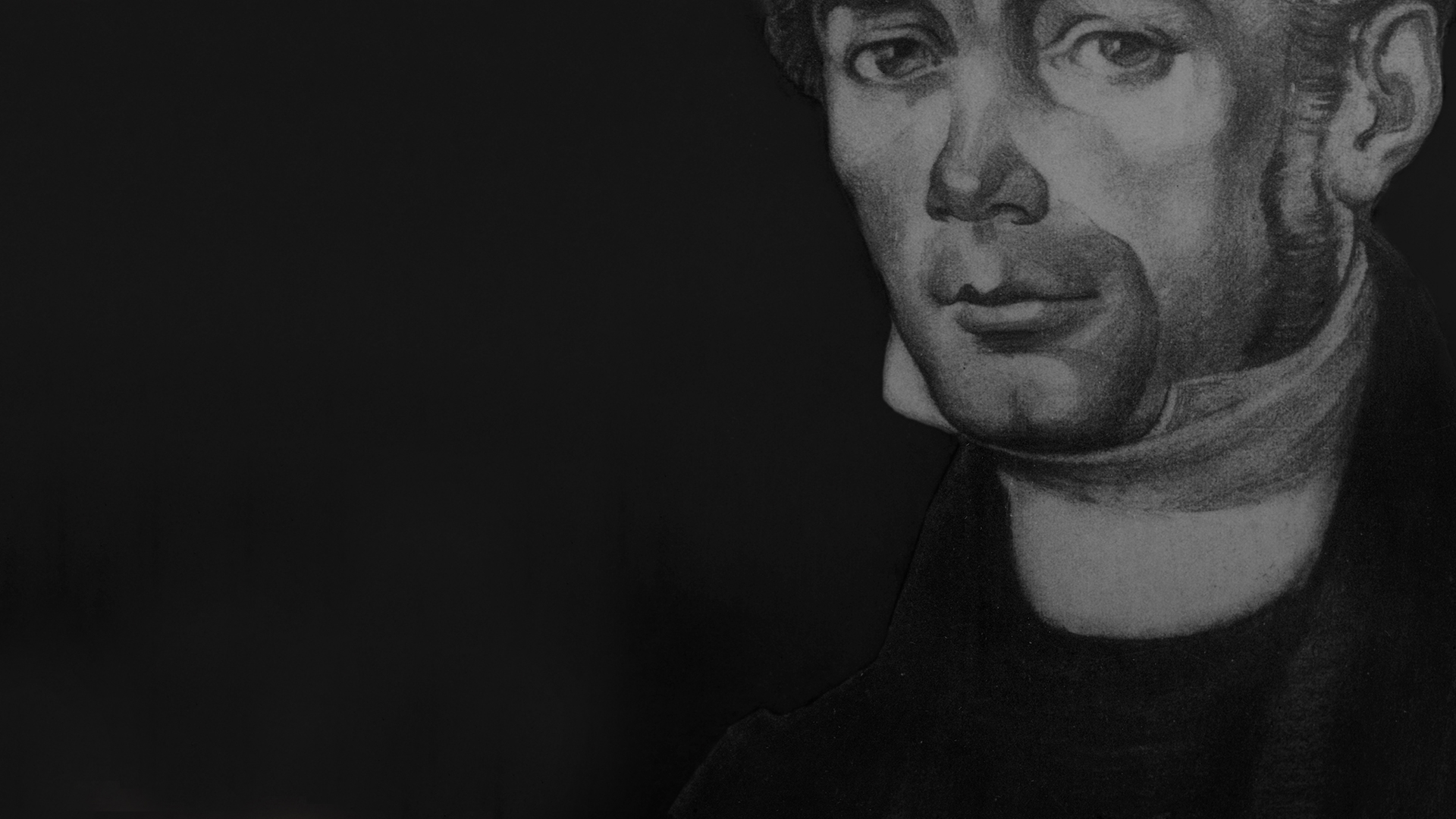 To celebrate the 350th anniversary of the University of Tartu in 1982, the Vanemuine Theatre premiered the play Faelhmann by Madis Kõiv and Vaino Vahing. It was directed by Evald Hermaküla who also played the principal role. This was a depressing period of Soviet stagnation. Nobody could anticipate that only a month after the première, Brezhnev would die in Moscow. Neither could anyone foresee that already less than ten years later, Estonia would be independent again. So, when writing about Faehlmann and the aggravating russification of Livonia in the middle of the 19th century, the authors also wrote about their present day. It was not difficult to draw parallels, the most obvious of them being the Russian language that took over education, science, administrative affairs…

But still, why Faehlmann today? Parallels with the present are not hard to find: this time, the University of Tartu is celebrating its centennial as our national university. Issues about the position of the Estonian language in education and science are also topical again… but this is not the key issue in this play.

Faehlmann says in the finale of the play: “You claim that the sagas of Kalevipoeg are not scientific, but who says science is what we are pursuing… Maybe there is something more important than science… Maybe our existence is about something else? Imagine, if only for a second, that I, Faehlmann, am not German. And also imagine that I am not Russian, nor am I French, English, Spanish … then you claim there is no me at all? I agree with you. I almost agree with you, but what if…? Now, finally, it dawns on me … I am just … Estonian.”

Do we know who we are?