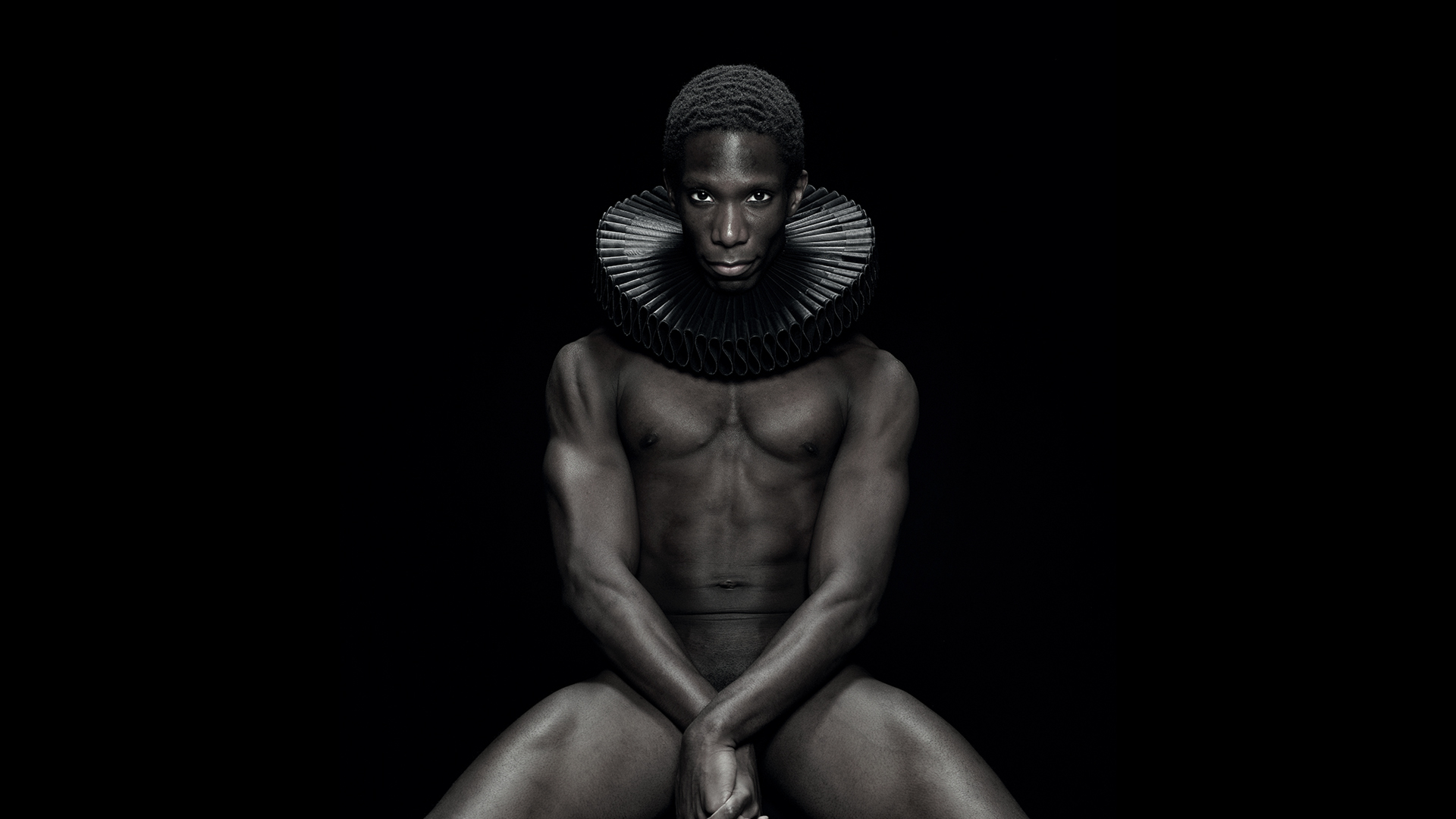 Don Juan is one of the most dazzling figures of European cultural history. His origin is uncertain, but since early baroque times the legend about his art of seduction and its inevitable punishment are at the centre of countless operas, dramas or comedies, offering his frivolous episodes also to the improvising folk and puppet theatre. Sometimes the tragedy is emphasized in the comical, sometimes his boundless desire is read as an ingenious and brilliant intellectualism.

With his distinctive artistic signature Giorgio Madia unfolds the motives of the legend as a sensual and intimate baroque theatre in modern shape, and as a ballet at the same time. He was inspired by Christoph Willibald Gluck (1714-1787), whose ballet pantomime “Don Juan” (1761) was the starting point. The score is complemented, among others, by excerpts from Gluck’s famous “Orpheus and Eurydice”.

Giorgio Madia’s “Don Juan” is displayed in opulent and refined sets and costumes. Conceived for a grand cast it’s celebrating the provocatively beautiful art of seduction turning it into an irresistible ballet experience. The humorous vitality of the traditional Commedia dell’Arte is gambling with the devotion to veneer, to desire and evanescence – the ‘Zeitgeist’ of Baroque Age couldn’t be expressed a more allusive way. 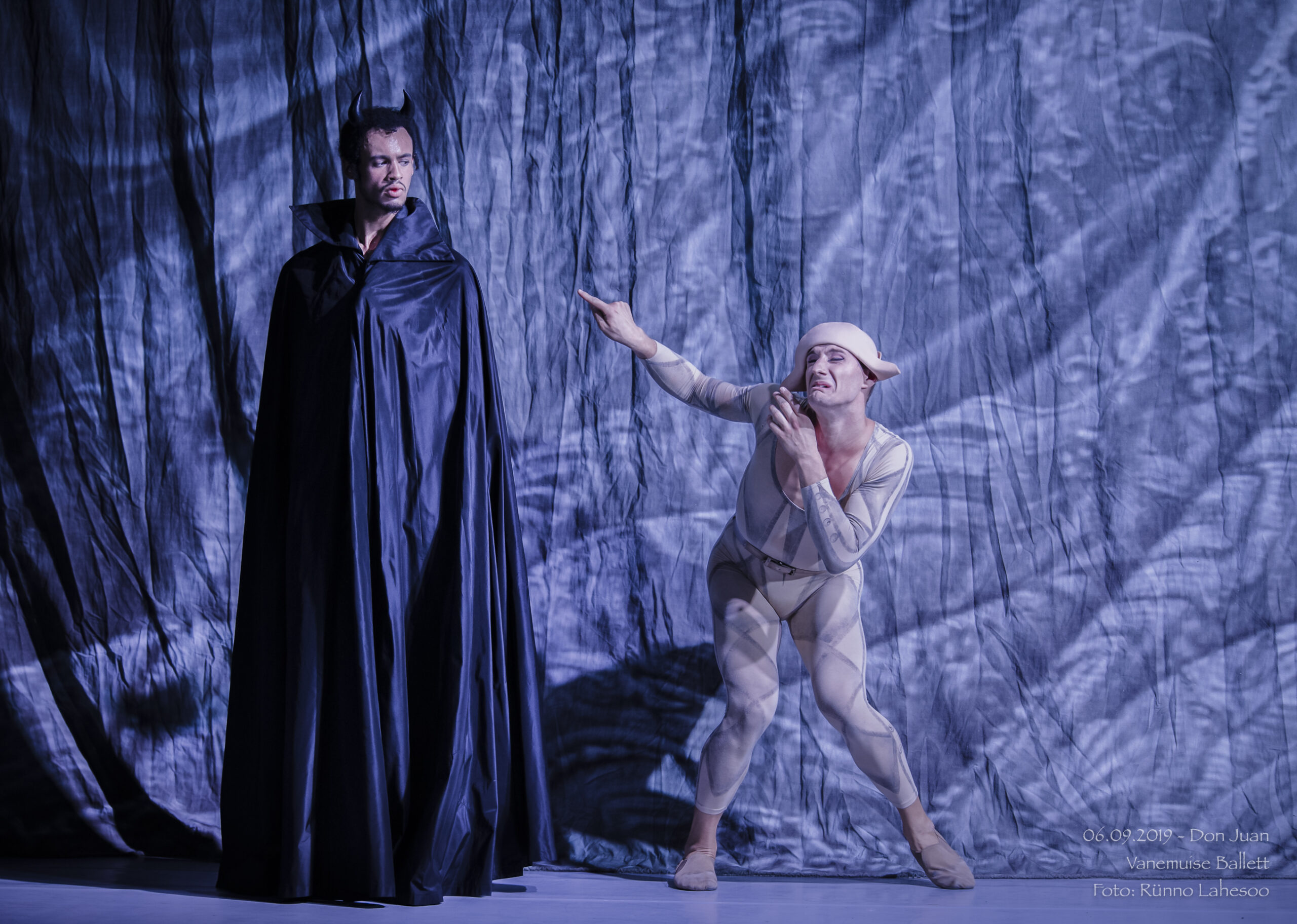 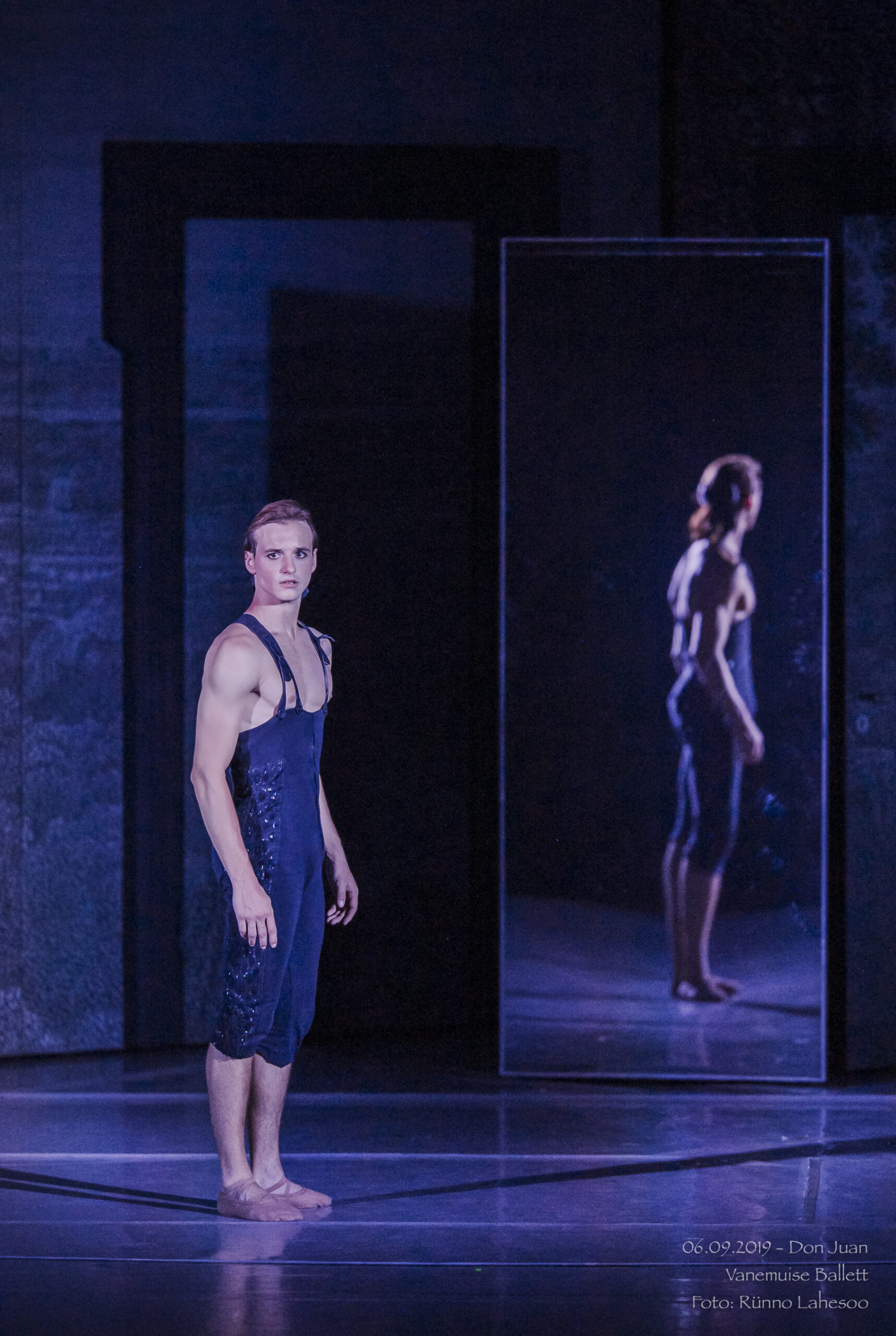 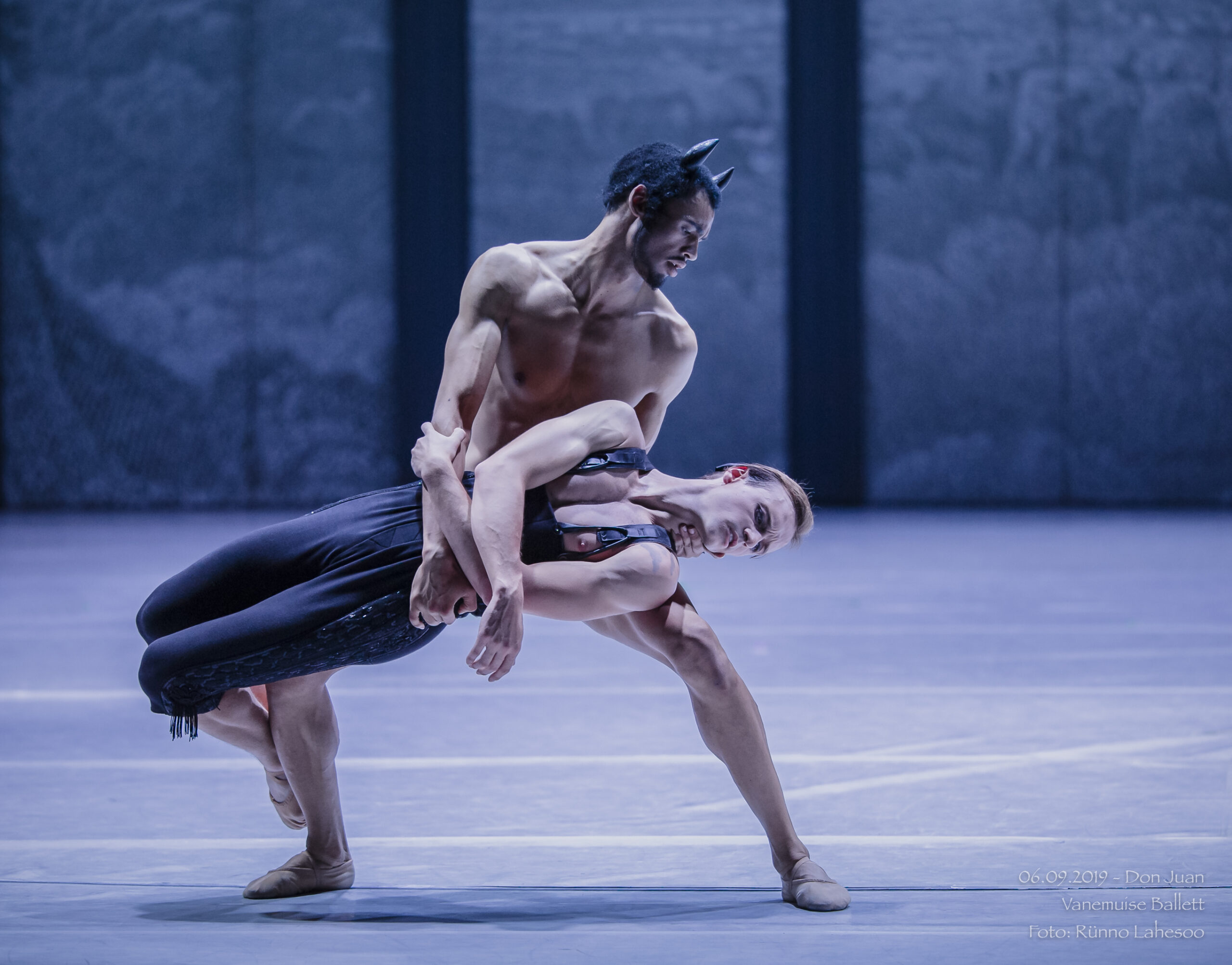 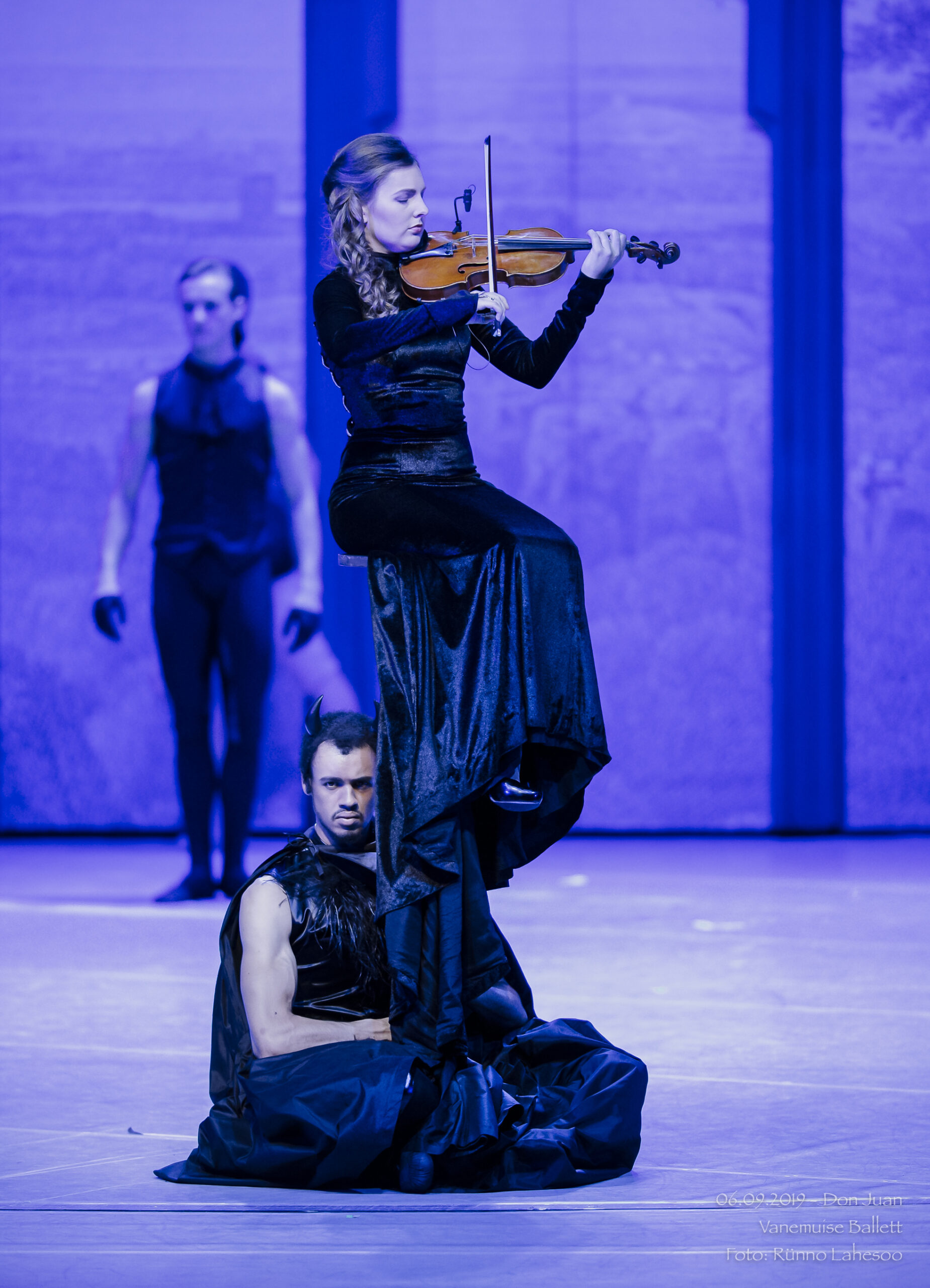 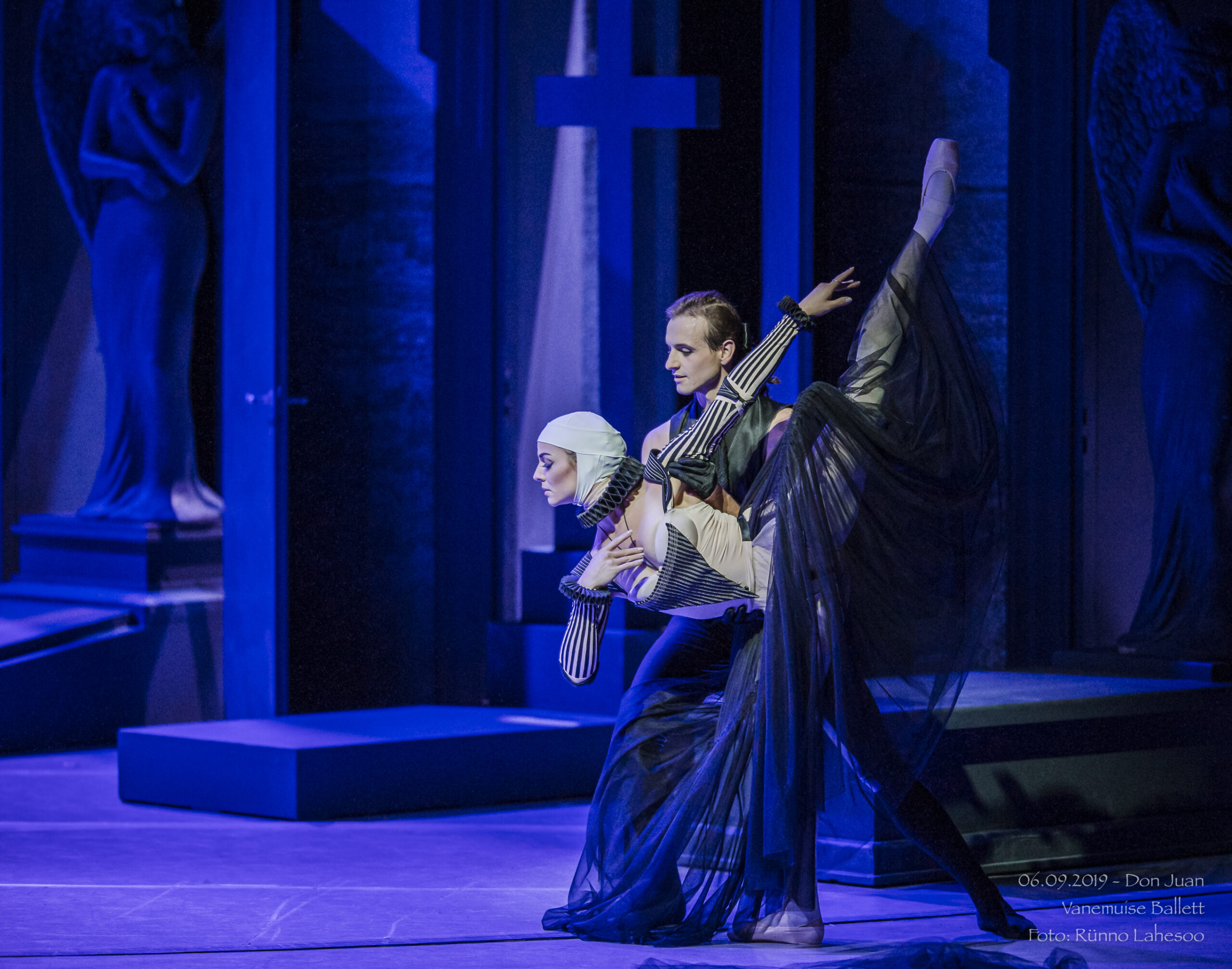 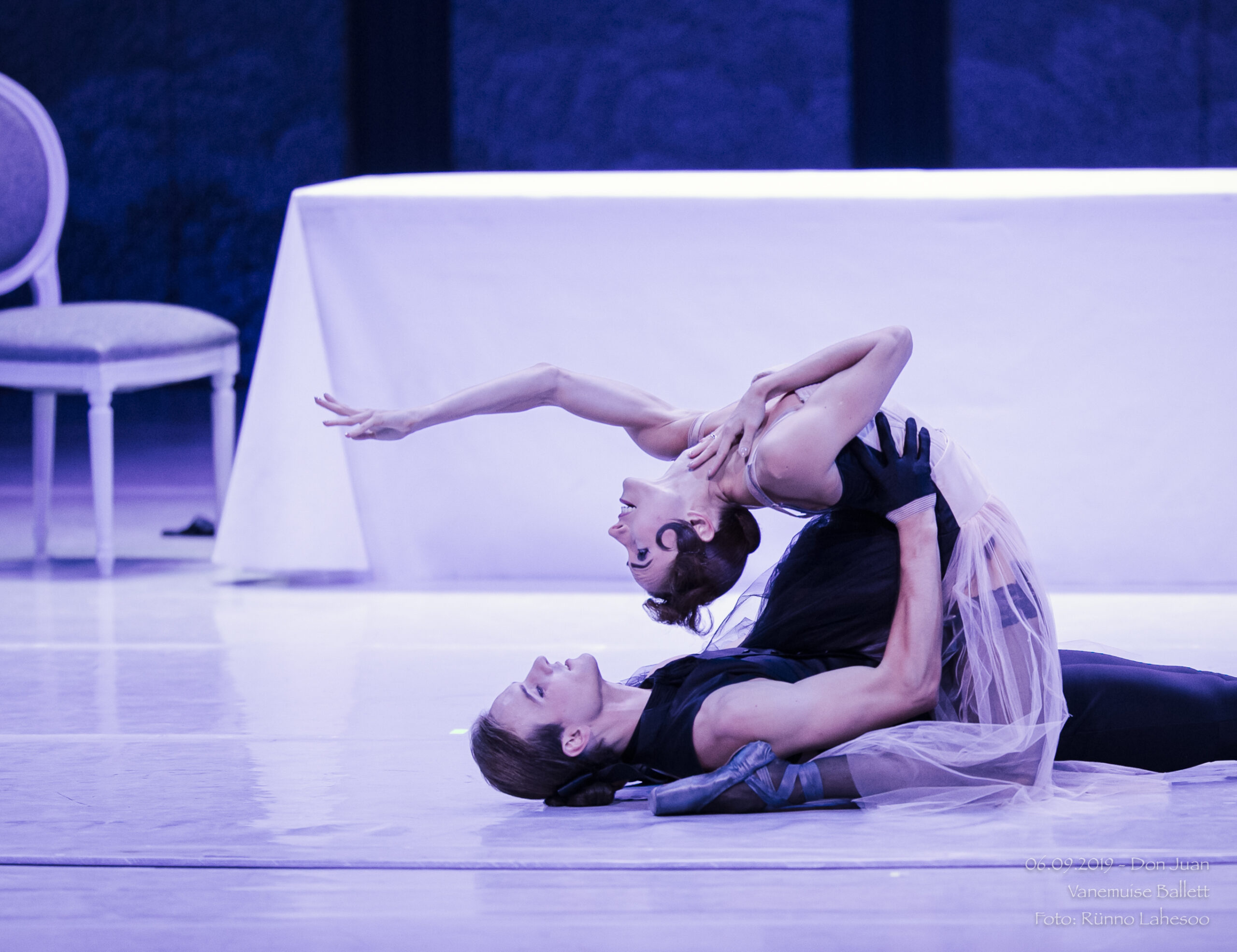