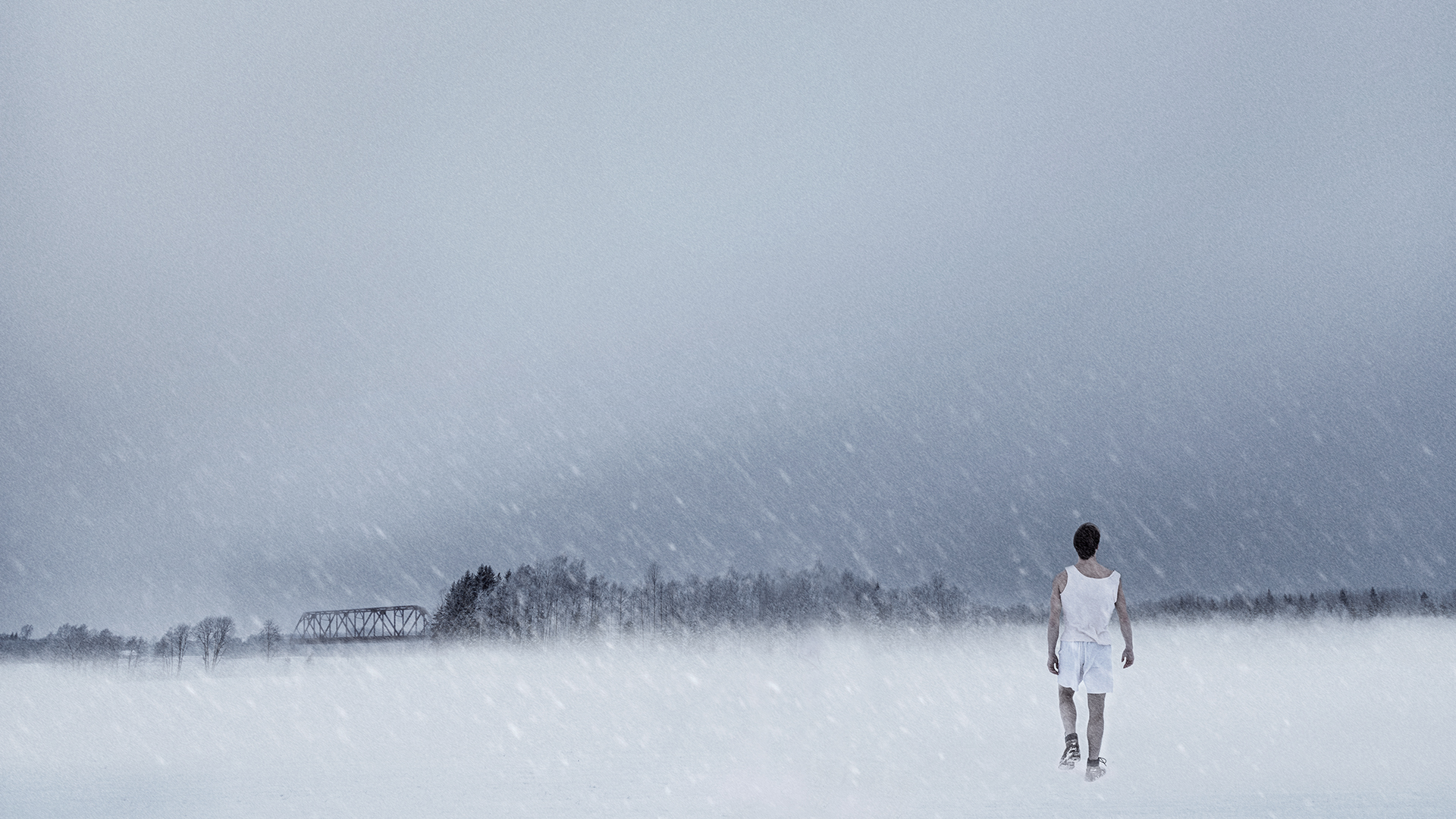 A man in early middle age travels to a rural village in Sweden to see his dying mother one last time. A bus breakdown leaves him stranded in the middle of an Arctic forest at night, face to face with his memories, fears and doubts. Flashback to 1948, when the life of the boy, then 13, changes irrevocably when a new kid comes to school. The psychological drama observes the motives behind actions and choices, as well as their repercussions later in life. Life is full of complicated knots that you can’t count on a master detective to help to unravel.

Henning Mankell’s (1948.2015) Kurt Wallander stories need no introduction for lovers of Nordic crime fiction. This grand old man of Swedish detective works also wrote several dozen plays and one of them has now reached the Estonian stage. As the title suggests, on this occasion as well, we can expect a crime with a fatal ending. Yet it isn’t just an entertaining murder mystery with a unexpected twist, but a spare, restrained, introspective look back at a complicated childhood.

Premiere on 19 January 2019 at the Harbour Theatre 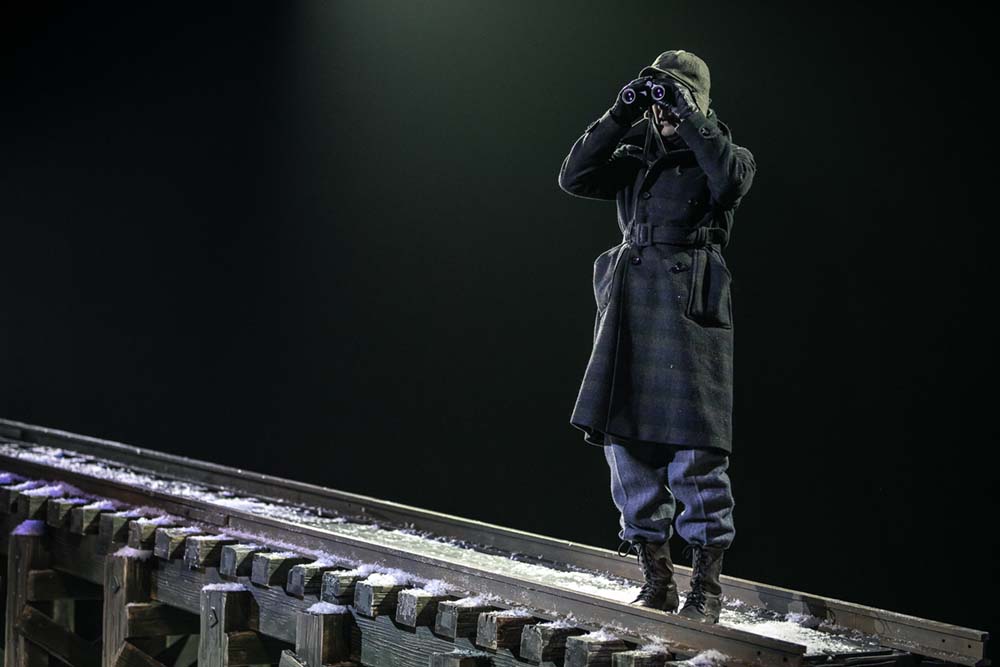 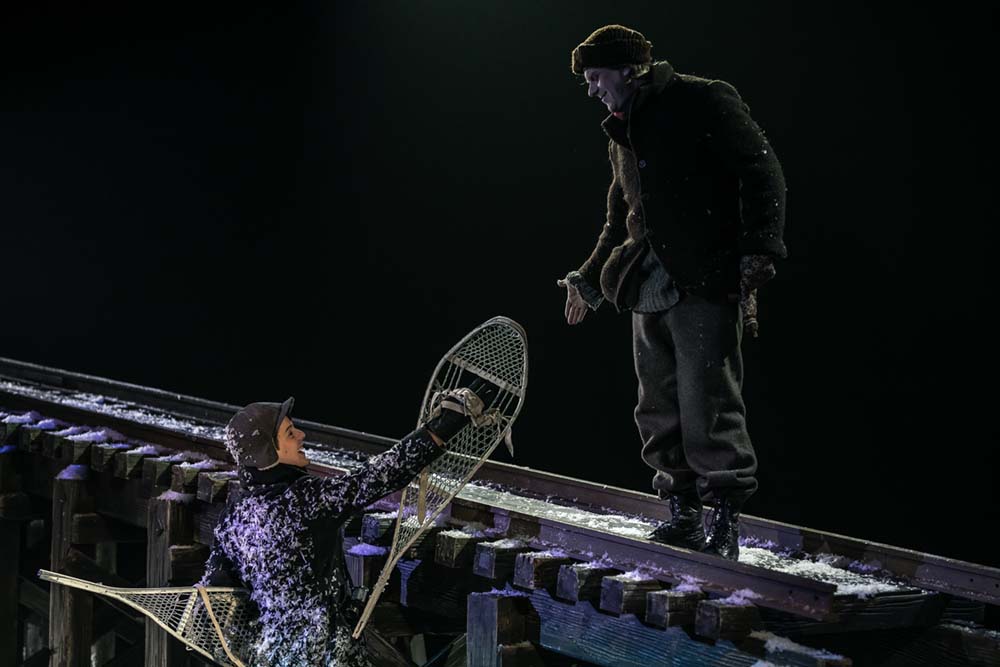 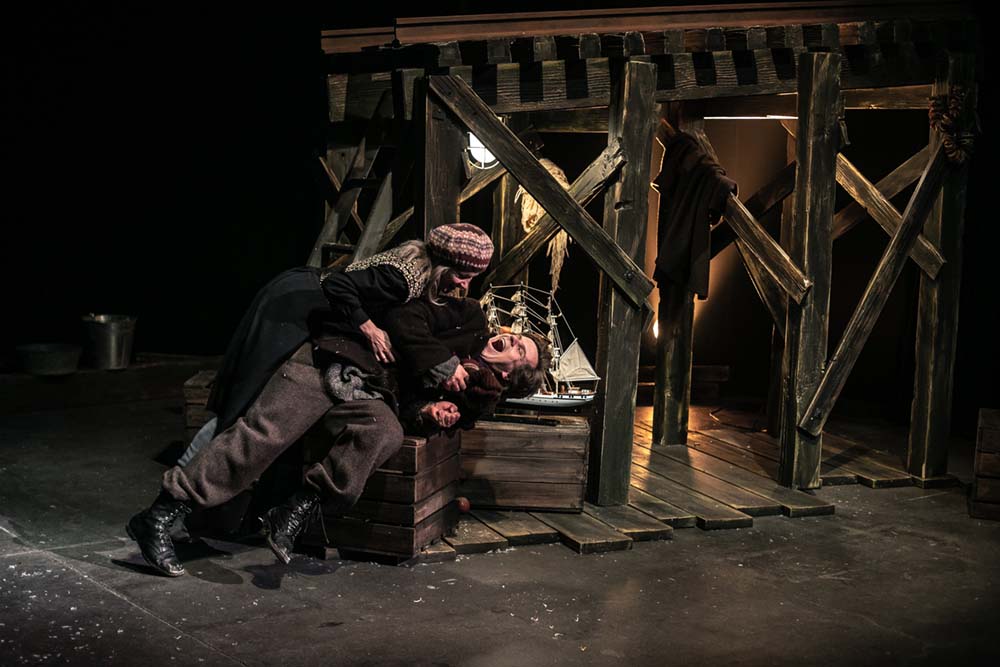 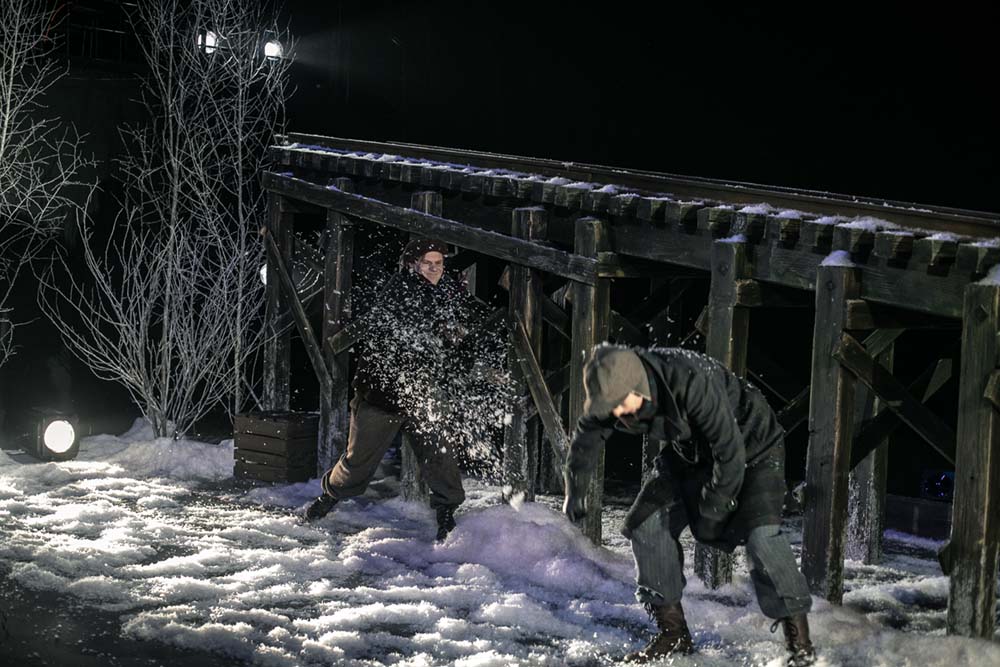 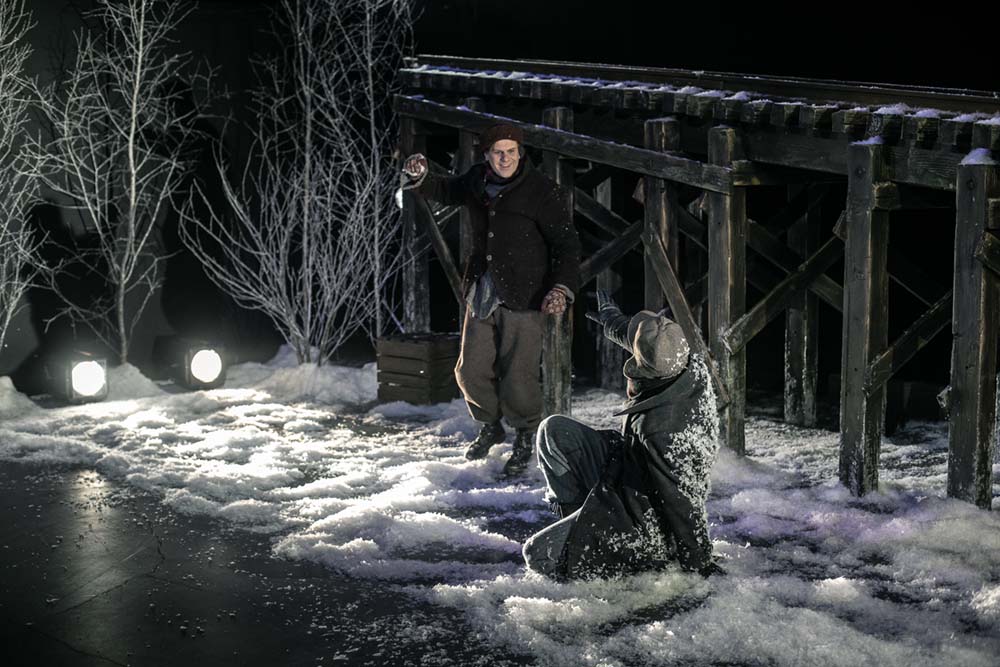 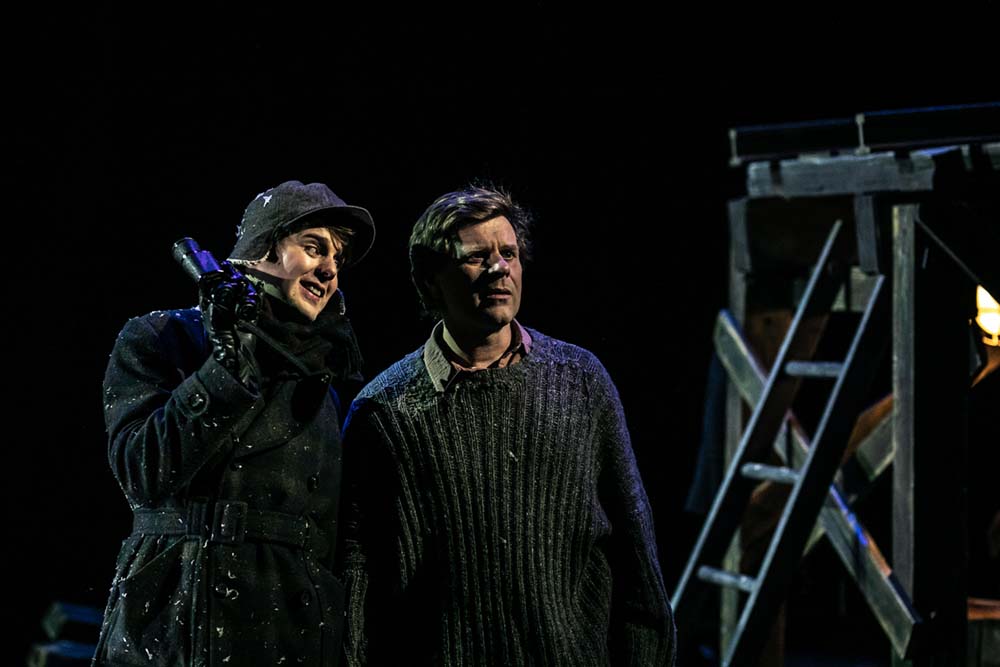 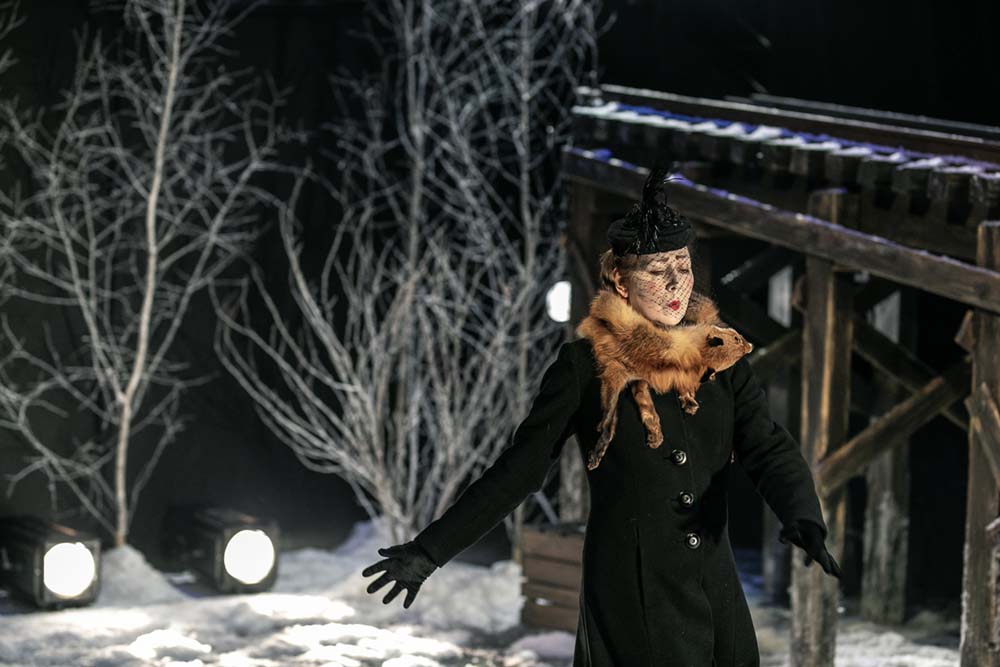 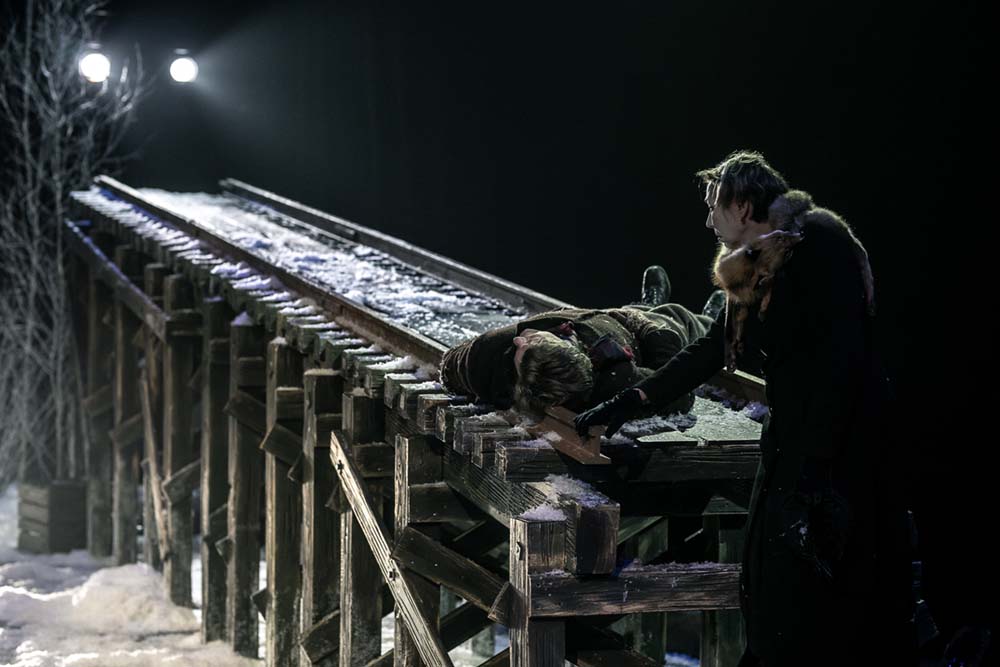 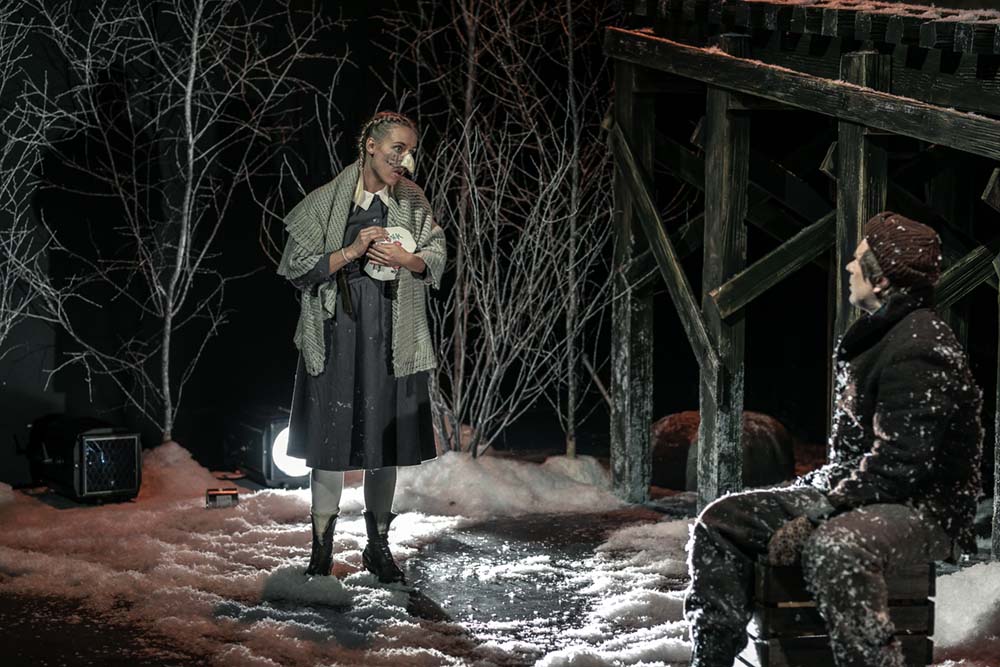 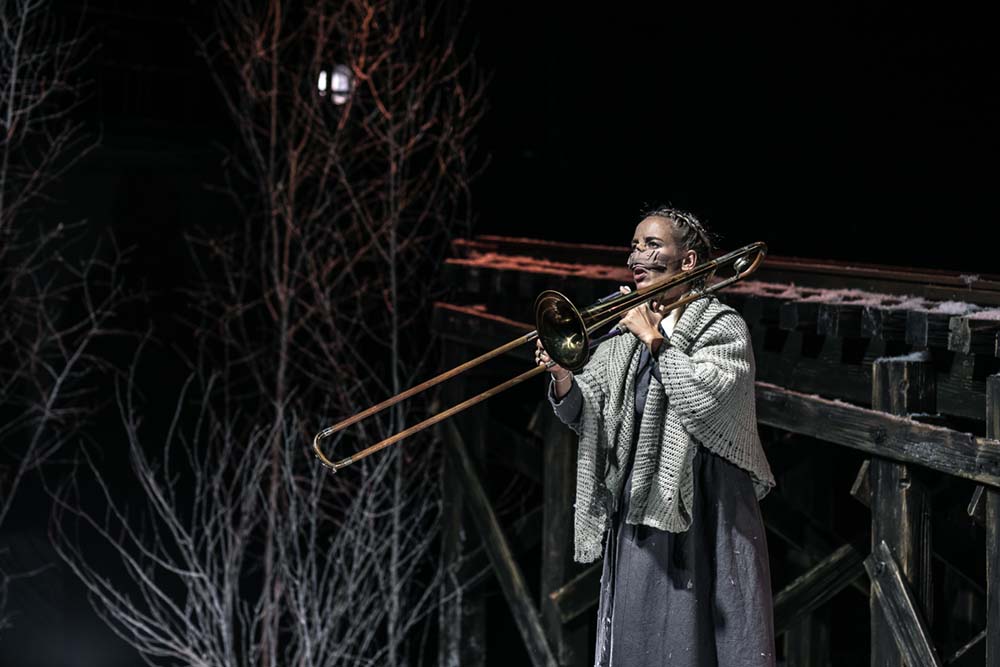 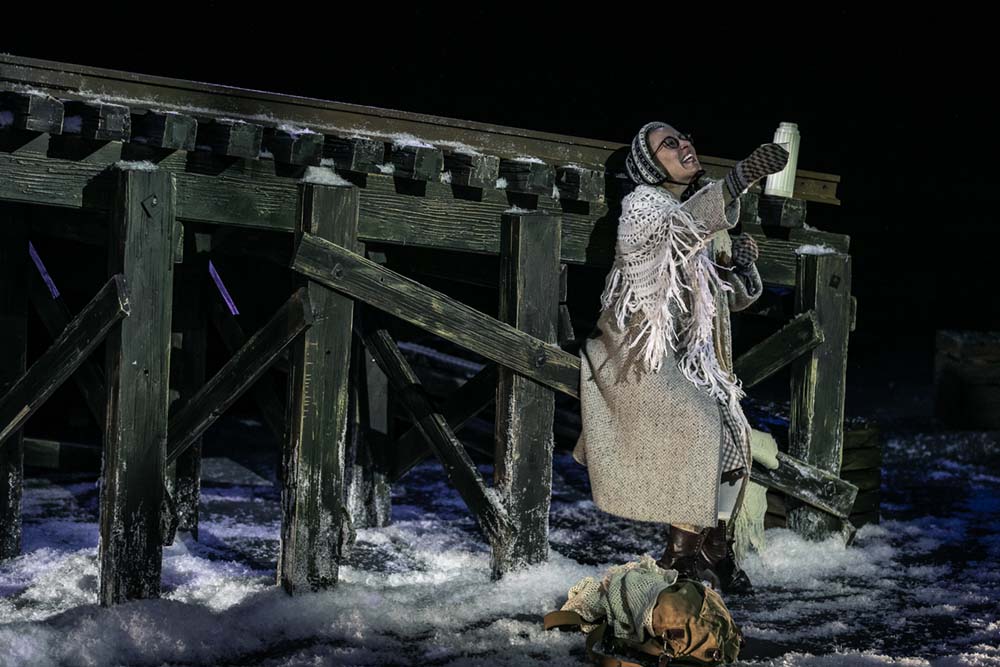 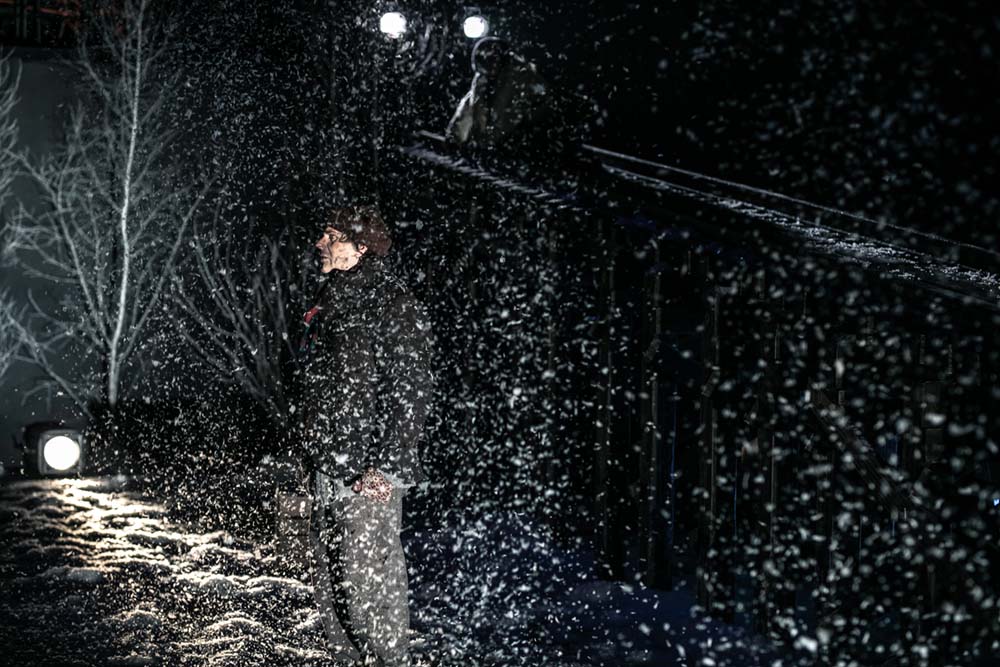 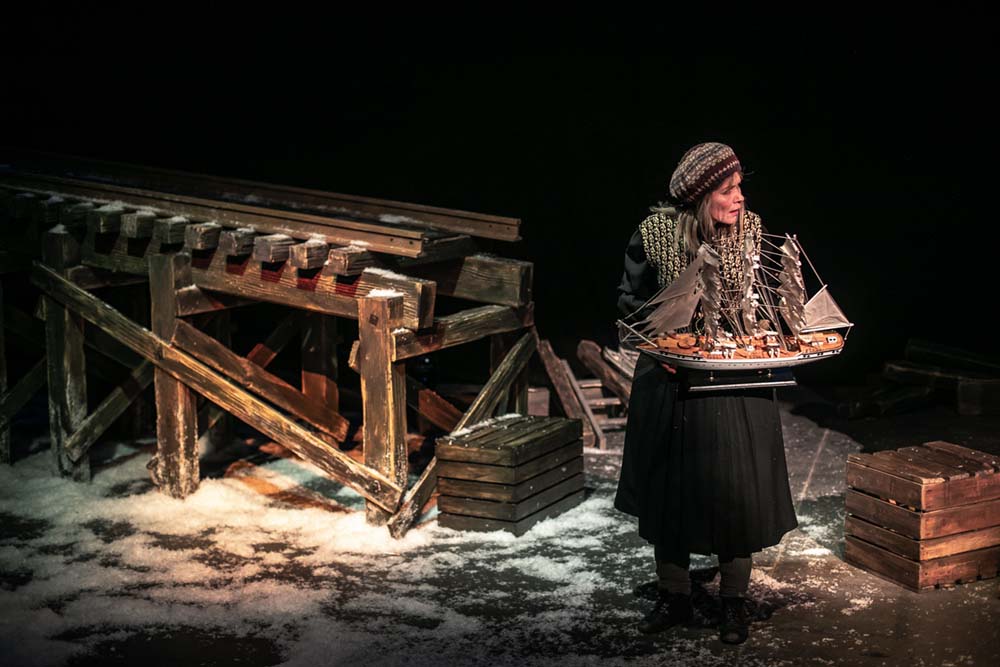 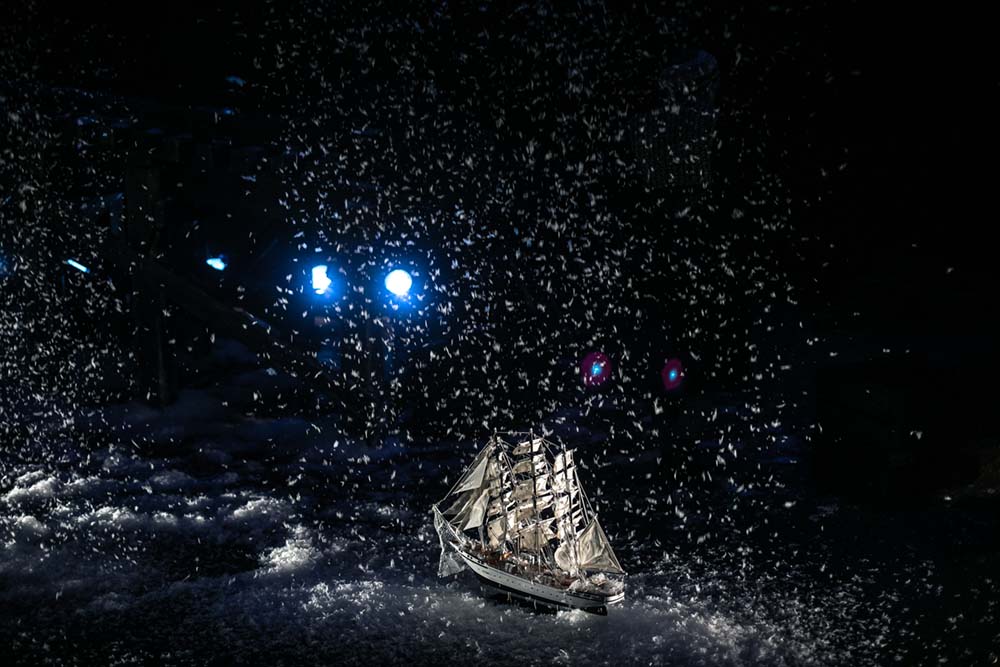