Danish film-maker Lars von Trier’s 1996 film of the same name had a psychologically unsettling effect on many. Once the subject of passionate arguments, it’s now considered a film classic, and in Denmark, the public voted it “film of the 20th century”. The stage adaptation developed several years ago has been a critical success in a number of countries.
The events are set in an insular, religious village community in the north of Scotland in the 1970s. A devout, naively trusting young woman named Bess marries the much older Jan, who works on an oil rig and is therefore away from home for long periods. During these long absences, Bess prays for the speedy return of her loved one. The prayer is answered, but not in the way Bess imagined it would be. A series of events with frightening consequences ensues, creating a keen conflict between two worldviews: one based on asceticism and religious dogma, and the other on the transcendence of human love. 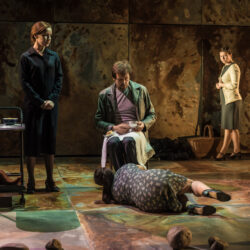 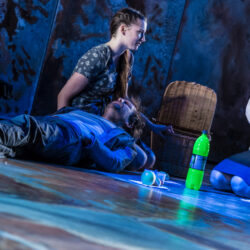 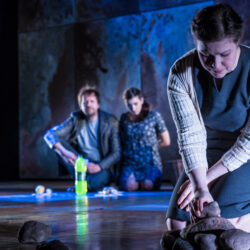 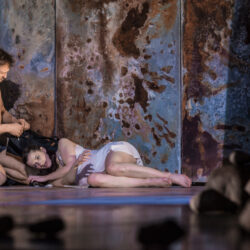 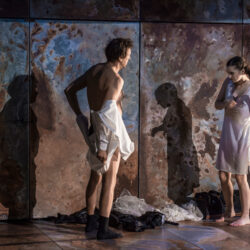 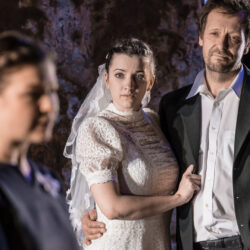 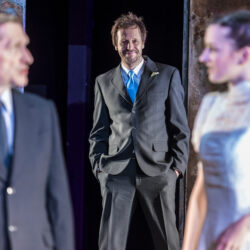 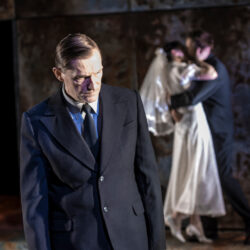 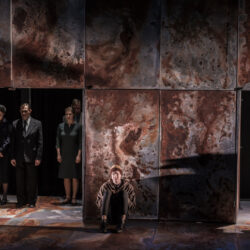