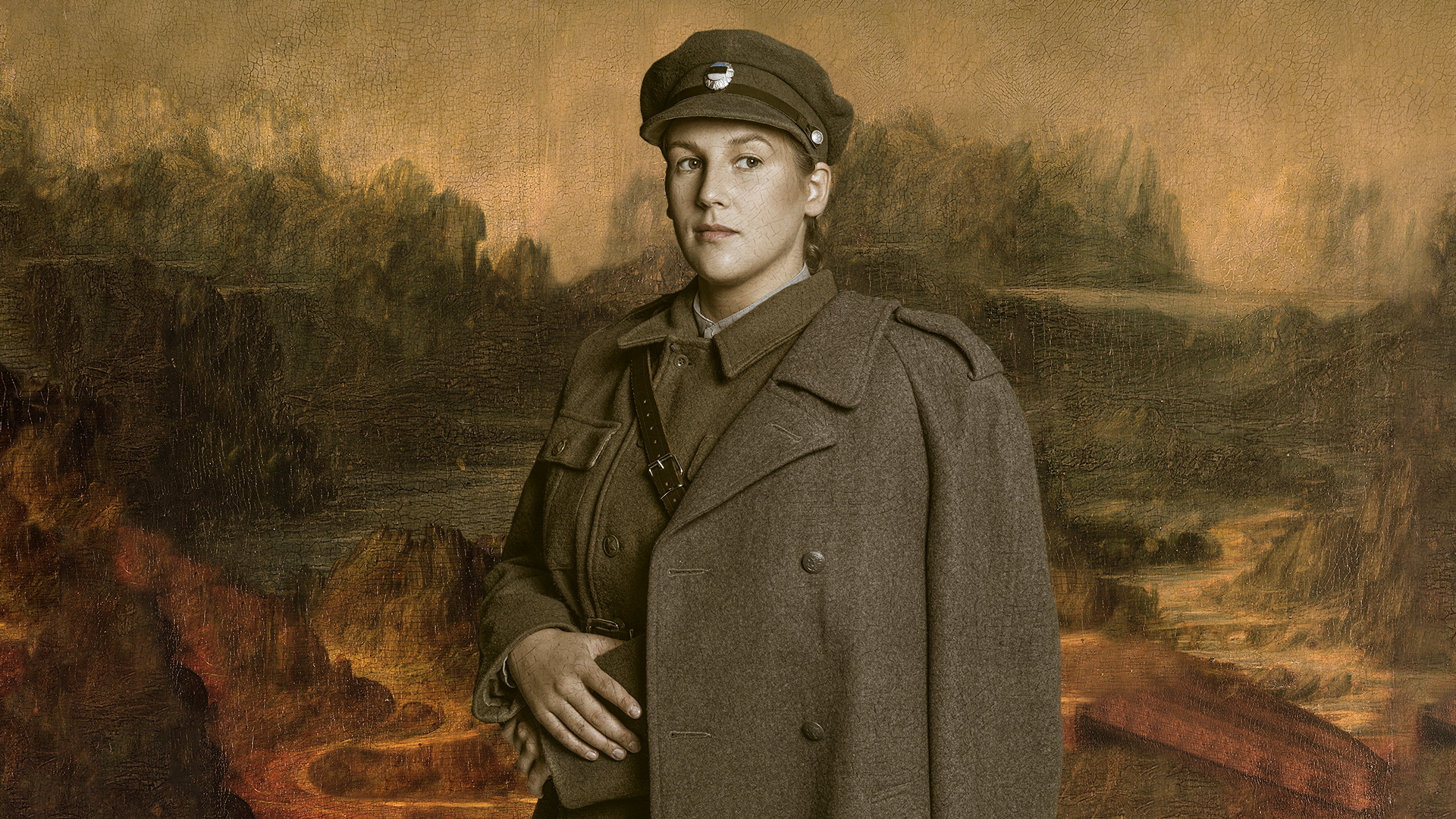 One day, a municipal government is visited by an investor who shows interest in the area’s uninhabited peripheries. They head out to oversee the territory with the mayor of the rural municipality to agree upon the sales terms.

A hundred years earlier, during the fierce final battles of the Estonian War of Independence, nobody even noticed that the newest armoured train No 7 never made it to the warfront. The War of Independence ended and the train was completely forgotten. Now, already for a century, this train has stood on a small sideroad in the woods and the men and women who served on it never forgot their oath or mission. There is a female commander, a Finnish volunteer, a Baltic German aristocrat, a schoolboy and his mother. In here, the war is still raging and people hold on to their ideals and morale.

Sooner or later the time capsule has to burst. Today is the day and both sides have to answer for it. The key issue is what, why and how things have happened in the meantime. Do we still live in the same world?

Premiere on October 23, 2021 at the Small Building of the Vanemuine Theatre 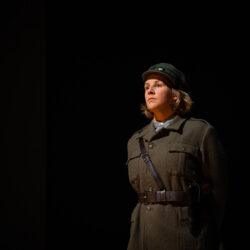 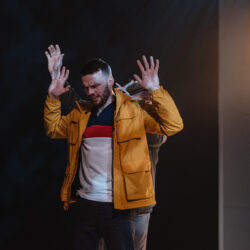 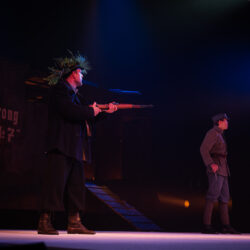 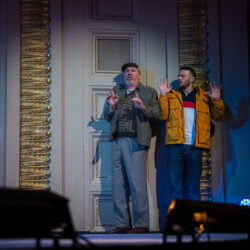 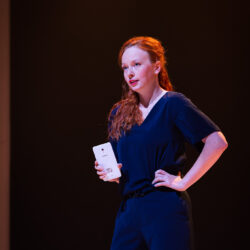 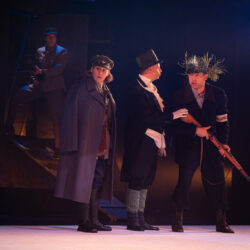 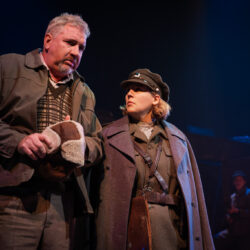 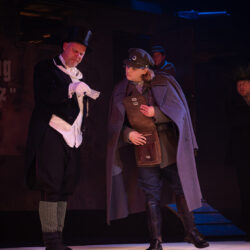 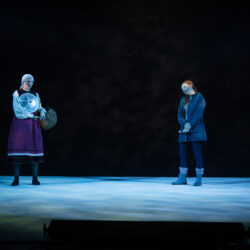 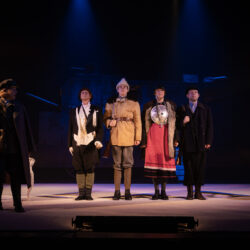 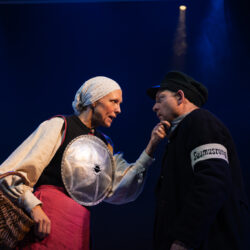 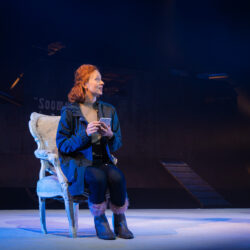 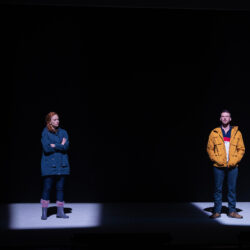 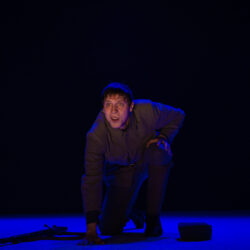 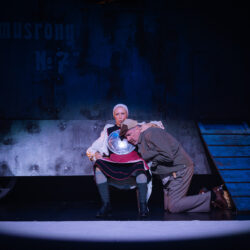 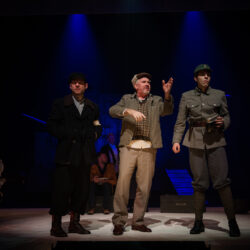 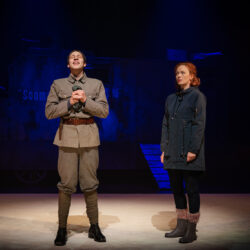