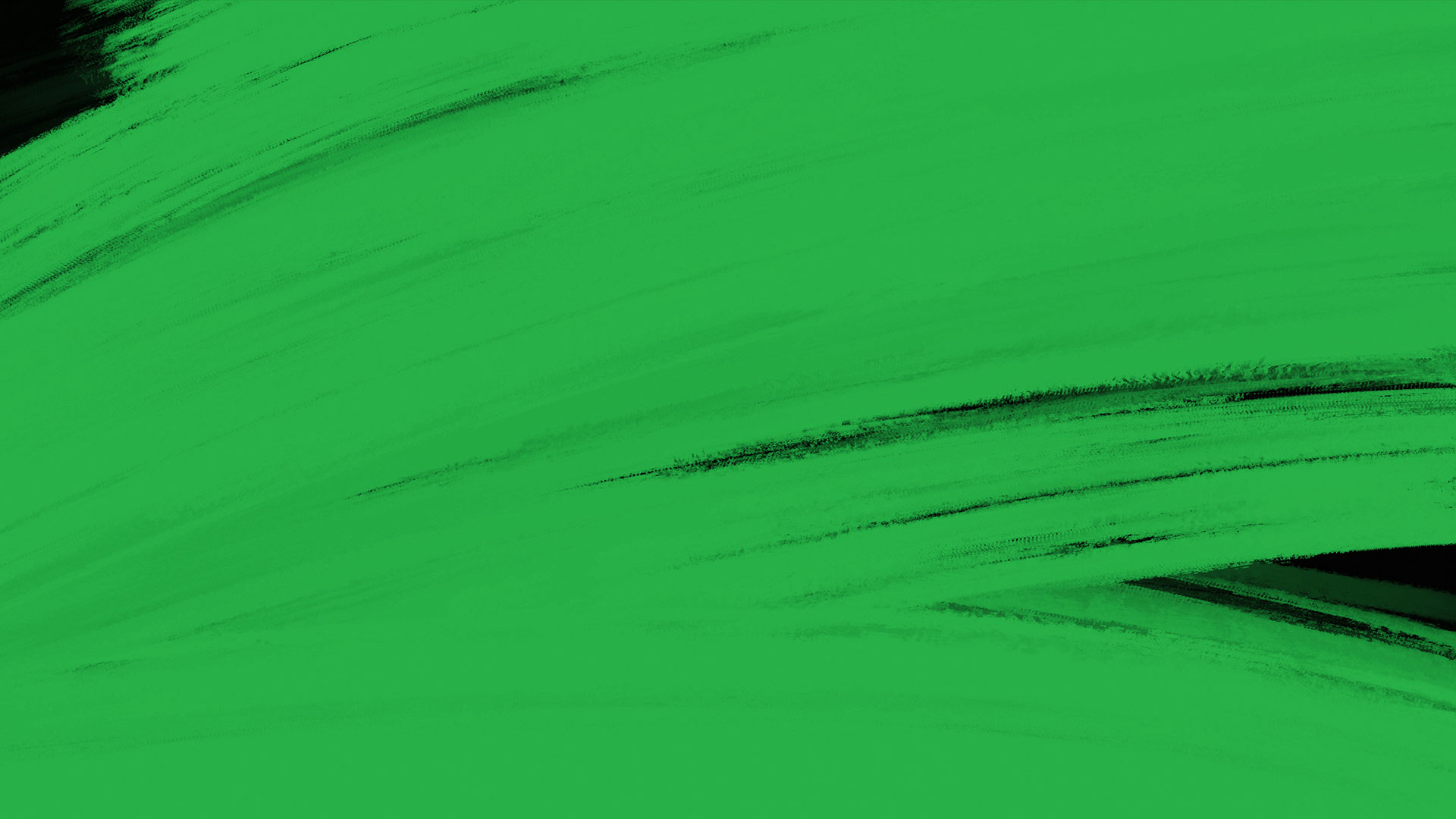 A Song of Happiness (Laul õnnest)

A Song of Happiness (Laul õnnest)

MARIA: Does Hannes still plant flowers and herbs like he used to?

LEENA: Always! These days he has so much work going on – he planes down wood, forges iron, draws… He is such a restless creature that I wonder what drives him, but he is always keeping busy. And the thing with the flowers is the weirdest. He plants them wherever he can.

MARIA: Well, once Miili is here, he will surely put everything else aside and –

LEENA: We’ll see about that.

(Oskar Luts, A Song of Happiness)

A Song of Happiness is a drama written by Estonian writer Oskar Luts in 1913, which premiered at the Vanemuine Theatre in 1915. Afterwards it was forgotten for almost a century. Having debuted with realistic stories and comical plotlines, this time Luts aimed for a different style, intertwining rural realism with the features of the new romanticism that influenced this period.

One wants to go to the city, another wants peace and quiet at home, yet another yearns for love ­– as custom dictates – and happiness, please, if it’s at all possible, and right now and lots of it, if it’s not too much trouble.

Maybe building an organ is easier than building happiness.

Première on 8 February 2020 at the Harbour Theatre

Graduation production of the Drama School class of 2020 of the Estonian Academy of Music and Theatre. Heads of course: Anu Lamp and Elmo Nüganen. 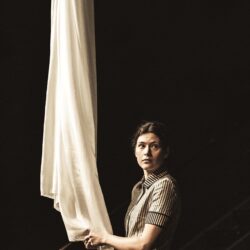 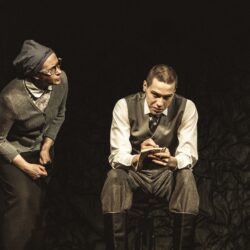 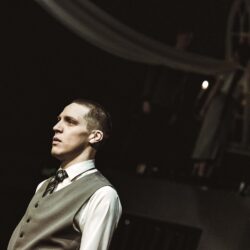 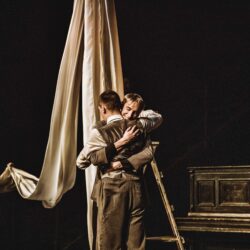 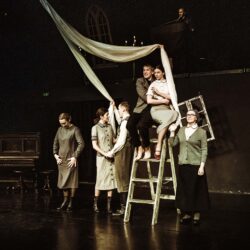 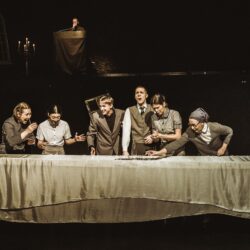 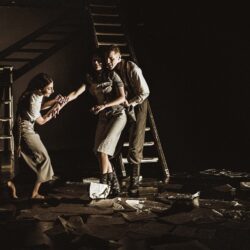 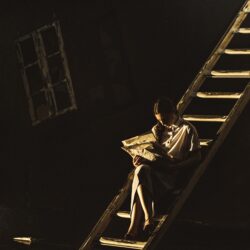 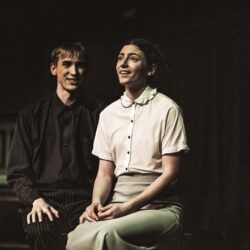 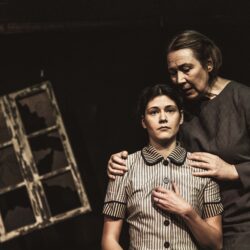 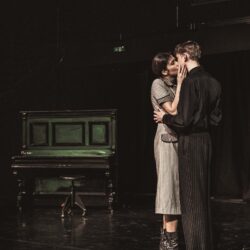 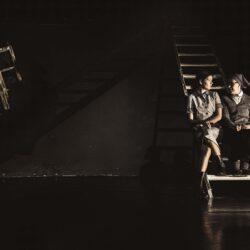