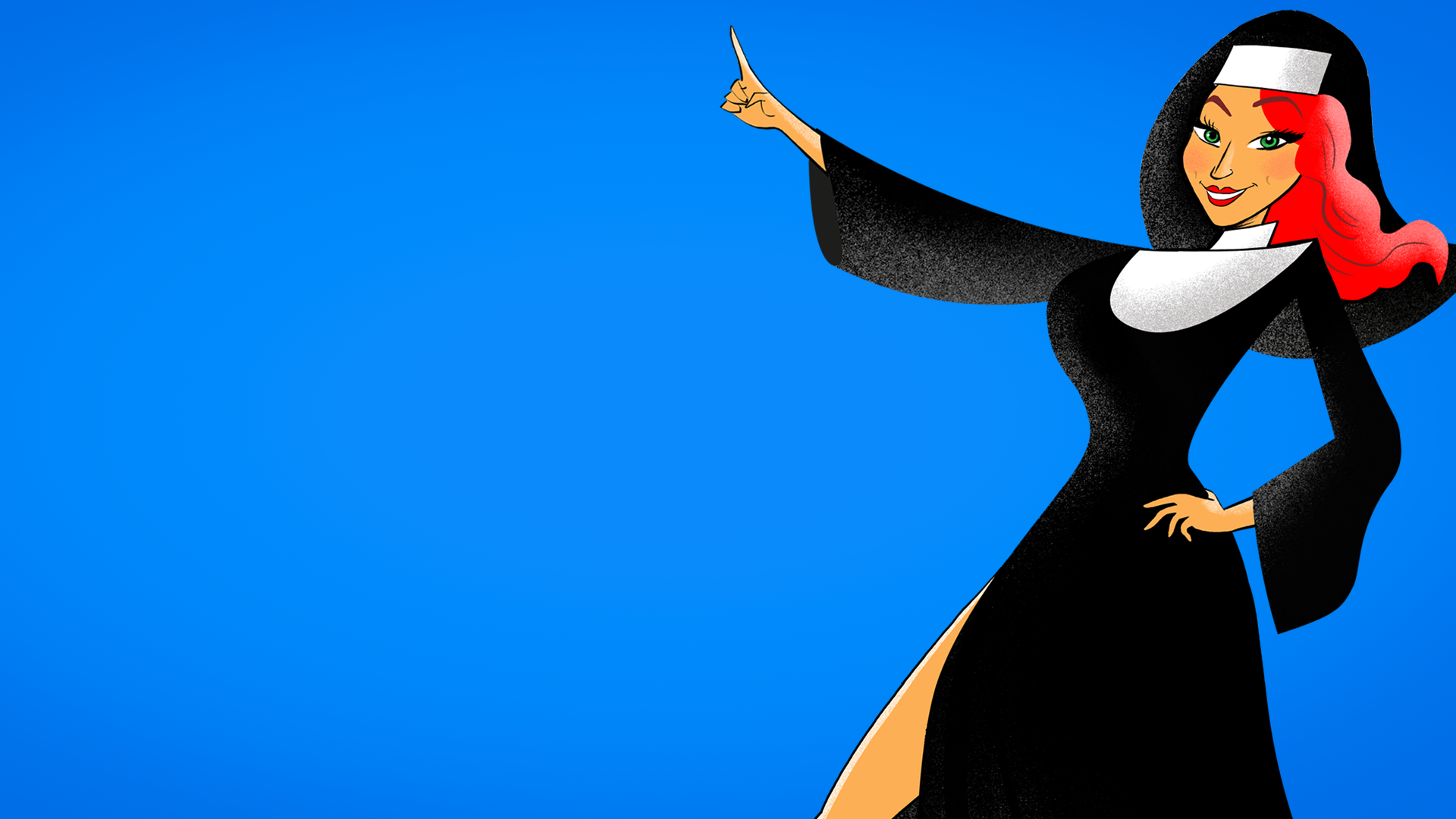 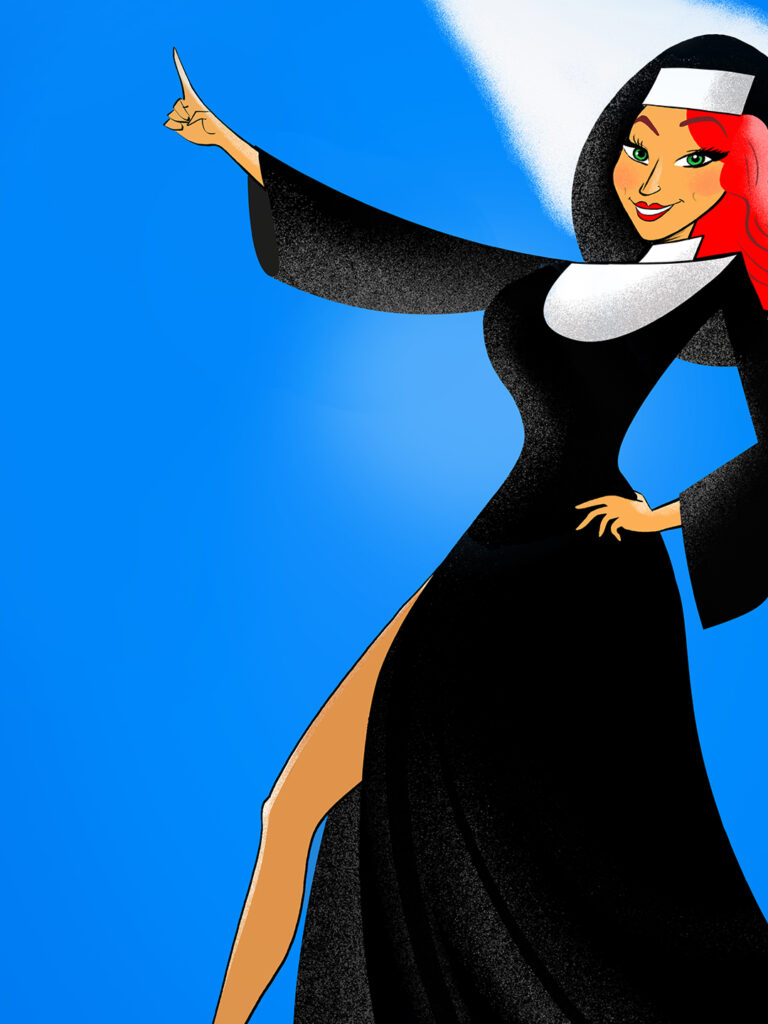 The musical Sister Act is presented in cooperation with MUSIC THEATRE INTERNATIONAL (MTI Europe), which holds the rights to the work.

Sister Act is a top-notch musical comedy! Brilliant tunes by Alan Menken, who has eight Oscars to his name, fill the evenings and audience with energy – going to church was never this fun! Yes, you could say Sister Act is Sunday morning fever!

Directing this musical has been the fulfillment of a dream of mine and I take joy from the fact that I can do it in Estonia and the Vanemuine. I have a great appreciation and fondness for the movie of the same name starring Whoopi Goldberg and I’m pretty sure our production will be at least as fun and high-energy! A great team was behind making this possible. I’m very glad my version of Les Mis was also warmly received and it is an honour for me to challenge myself with a musical comedy – I’m really looking forward to the premiere!

Sister Act is a musical comedy based on the hit movie from 1992, set to music by eight-time Oscar winner Alan Menken. The feel-good musical was nominated for five Tony awards, including best musical. When disco diva Deloris Van Cartier finds herself a witness to a murder, she is placed in witness protection in the most secure sanctuary of all – a convent! Of course, the would-be nun’s views clash with the rigid lifestyle and the abbess. But Deloris inspires the church choir with her vocal talents and breathes new life into the community but in doing so, she blows her cover. Soon her pursuers are on to her again!

Performed in: Estonian
Surtitles on the big screen: English, Finnish 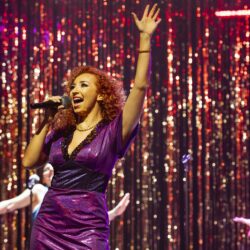 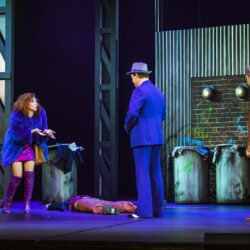 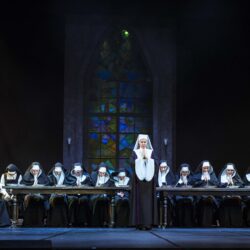 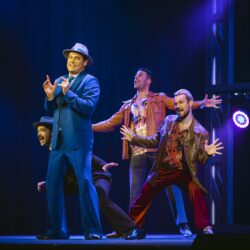 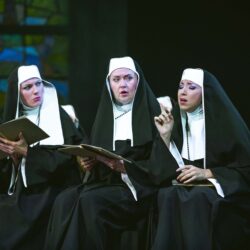 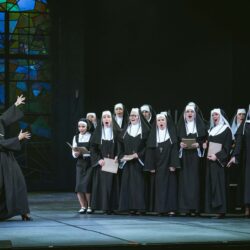 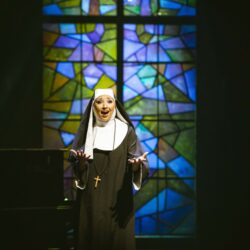 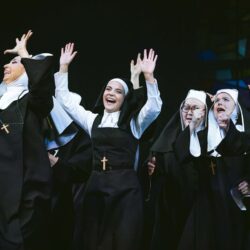 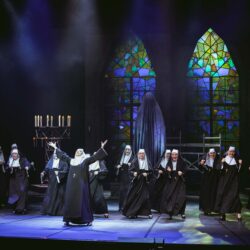 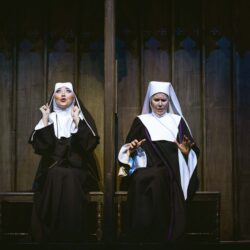 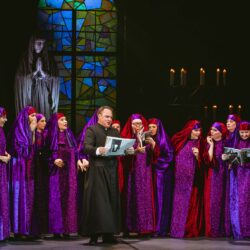 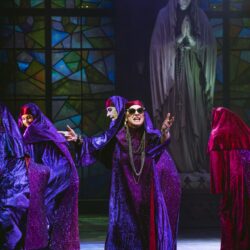 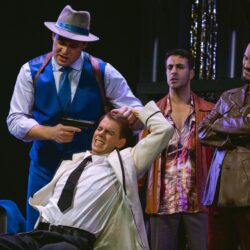 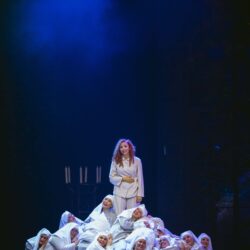 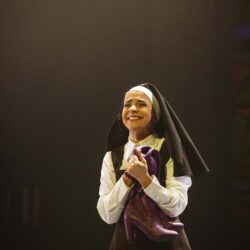 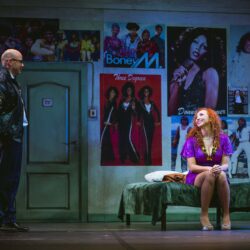 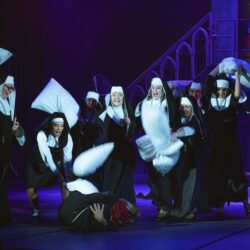 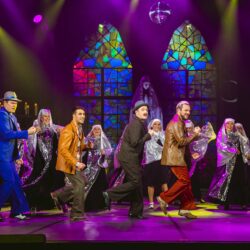 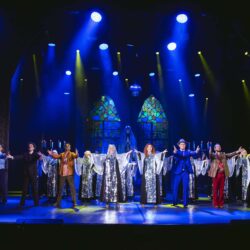