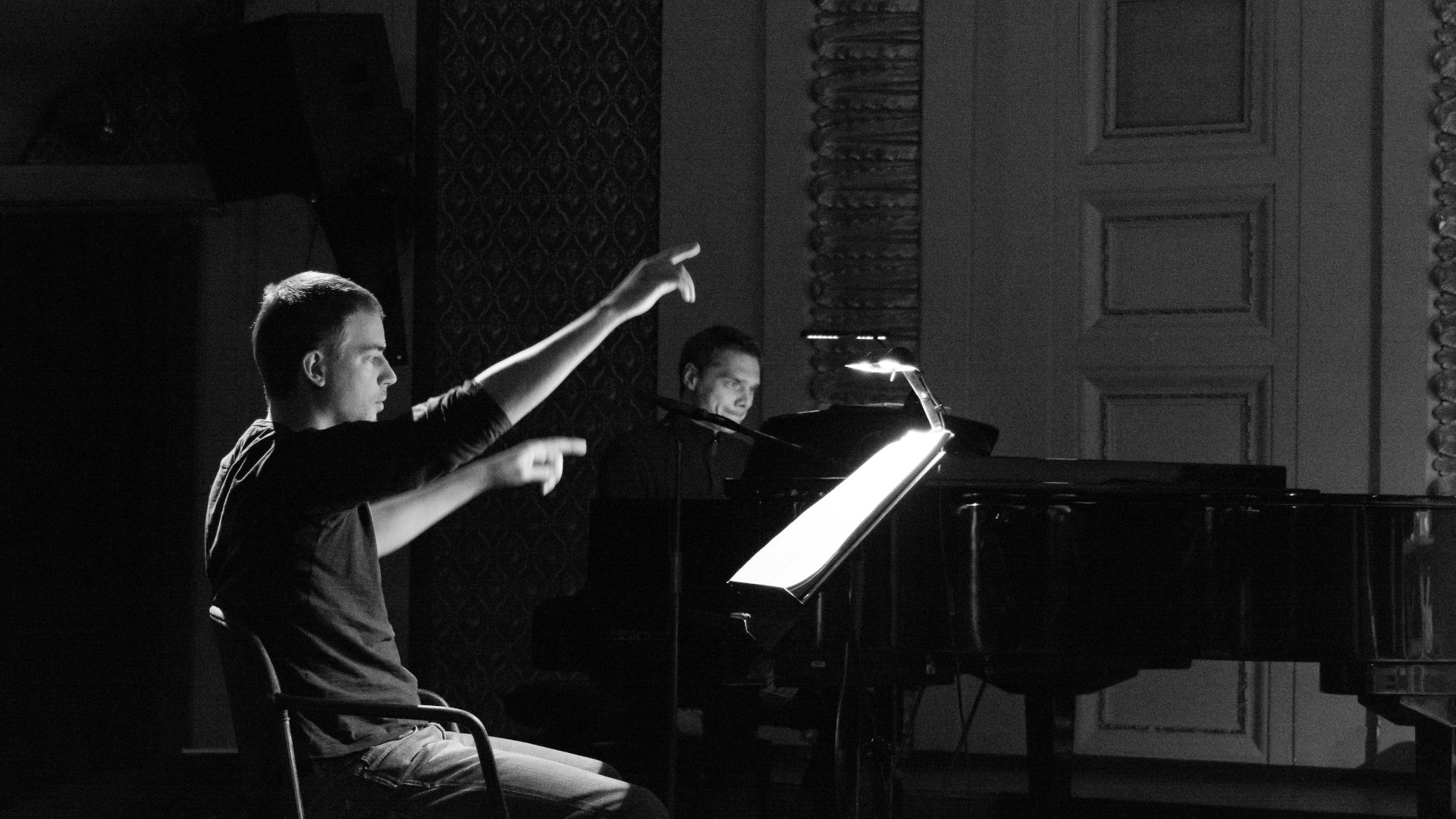 Joined the Vanemuine Theatre in 2014

Taavi Kull has been working as a conductor at the Vanemuine since 2014. Kull graduated from the Tallinn Music School in 2004, where he studied piano and conducting. He continued his studies at the Estonian Academy of Music and Theatre in the department of choral and orchestral conducting. He received his master’s degree at the Royal College of Music in Stockholm under professors Daniel Harding and Cecilia Rydinger-Alin. He has taken part in the master classes of Neeme Järvi, Paavo Järvi, Paul Mägi, Roland Zollmann and Lutz Köhler.

He has conducted orchestras as the Norrlands Operan SO, Gävle SO, Dalana Sinfonietta, Västeros Sinfonietta, Norrköpping SO and made his debut with the Estonian National Symphony Orchestra in 2015. Kull has participated as the conductor’s assistant in the staging of the operas Wozzeck, La Bohème, Peter Grimes, Carmen (Vanemuine, 2015) and Lill’s contemporary opera Into the Fire (Vanemuine, 2017). In the Vanemuine, Kull has worked as the musical director’s assistant and has conducted operas such as Aints’ The Old Barny (2013), Tubin’s The Parson of Reigi (2014), Donizetti’s Lucia di Lammermoor, Tchaikovsky’s Eugene Onegin, also the operetta evening An Evening with Strauss and childrens musicals like Pajusaar’s Detective Lotte and Lotte in the Dream World, also Ehala’s Bumpy. Kull was the musical director of the operetta evening An Evening with Kálmán (2015), Mozart’s The Impressario, Rimsky-Korsakov’s Mozart and Salieri (2016) and Aints’s childrens opera Googlemoogledotcom (2017). As a conductor he has taken part in the staging of La traviata and several chamber operas, including Age Veeroos’ chamber opera Grid, which premiered in Berlin, and The Estonian Academy of Music and Theatre’s contemporary opera project Frequently Asked Questions.

Recognition
The Estonian Theatre Union Music Prize in 2017 for the opera Into the Fire by Märt-Matis Lill, Jan Kaus, Taago Tubin and Taavi Kull 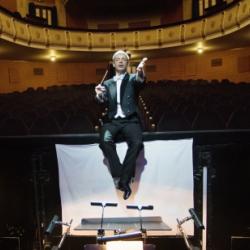 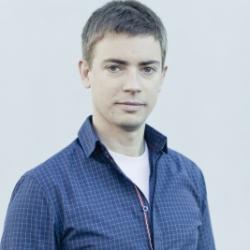 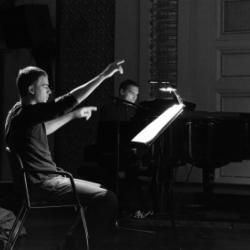